Protect Your Home Before It’s Too Late 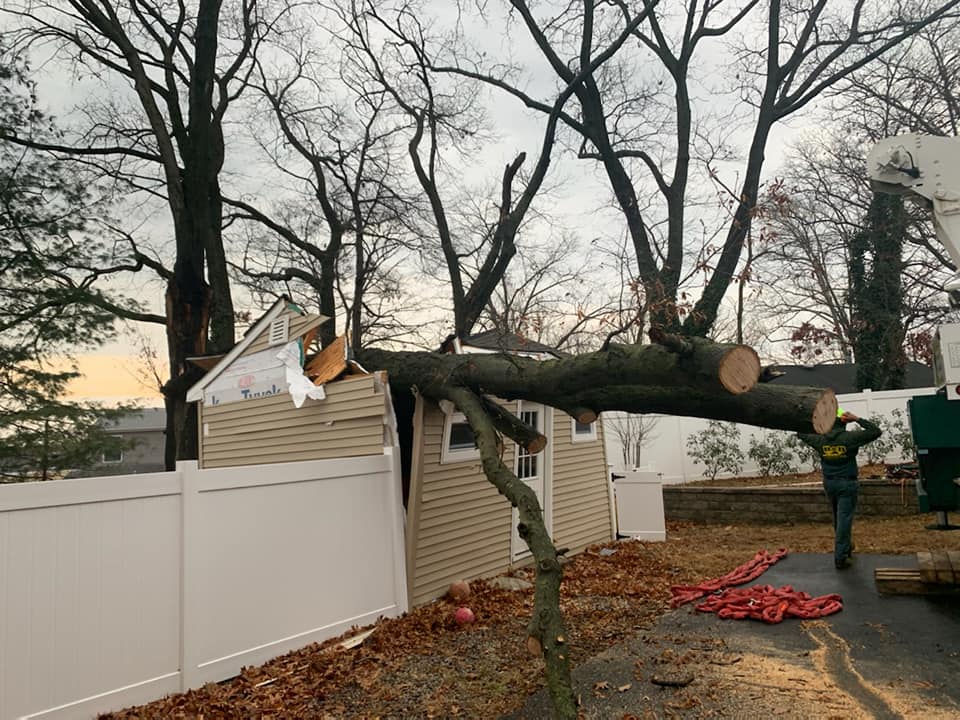 A friend of mine has a tree that hangs over the roof of his shed. Another has one whose branches hang out like a giant’s hands over the deck attached to the back of his house.

In similar, separate moments while relaxing in these yards, both have casually mentioned the need or desire to have these living statues trimmed or removed.

However, when I later returned, I experienced a feeling of deja vu as the remarks were repeated. Except now, the trees appear to loom larger, casting a more severe shadow in the face of future danger.

Procrastination can come in the form of pushing something down the list of priorities. Sometimes, the sliding scale of attention is necessary. Yet, at other times, delaying action can prove to be dangerous and more costly in the long run.

If you see a potential problem lingering the distance, take precautionary measures now to nip it in the bud before it blossoms into something that needs your immediate attention.

Call today to schedule an estimate!

5 Signs Your Tree is Dying 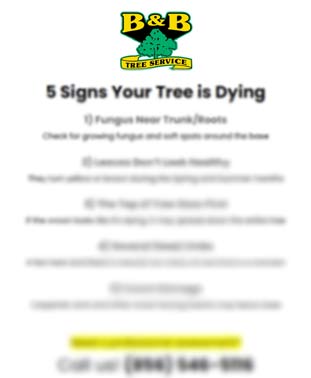 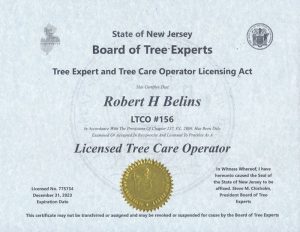 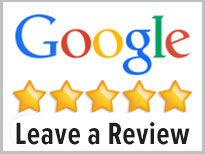 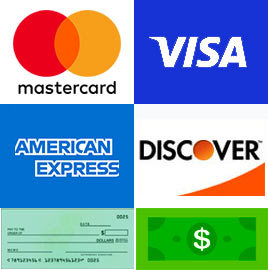 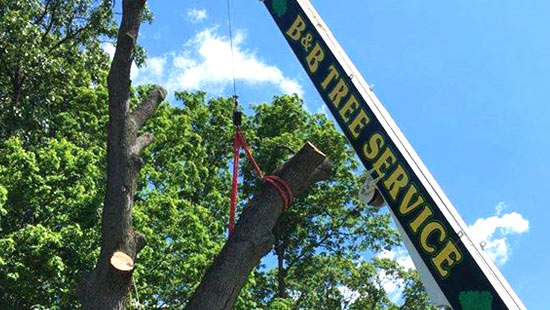 Tree removal is not a job that most South Jersey homeowners want to take on themselves. And for a good reason - DIY is very dangerous! That's why you should leave it to the tree removal experts and professionals from B&B Tree Service. 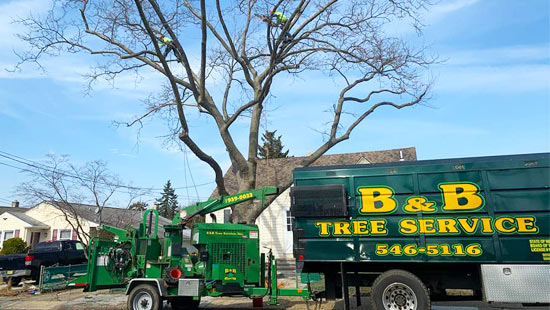 Tree trimming & pruning are essential as the years go by to keep your tree strong and vibrant looking on your South Jersey home property. With our top-of-the-line tools and 30+ years of knowledge, our tree trimmer at B&B Tree Service will make this job easy for you. 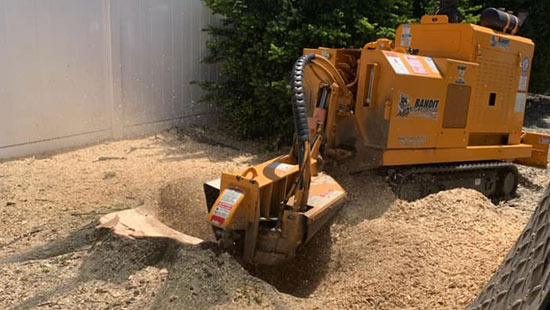 Whether you are going through the tree removal process right now or you have an existing tree stump on your property, we have the best equipment in the industry. We'll grind your stump both for safety and to perfect your landscape.